There are thought to be about 325 species of Aloe around the world. Perhaps the most famous being Aloe Vera, other species include Cape Aloe (Aloe Ferox) and Socotrine/Zanzibar Aloe (Aloe perryi). Aloe is native to Africa, Arabia and the Cape Verde Islands where they can spread to over 2m (6ft).

All the Aloes I have mentioned are used medicinally rather than culinary. According to Jekka’s Complete herb book, the US government is building up stocks for use in the event of a nuclear disaster!

A word of warning – Aloes are subject to legal restrictions in some countries.

Aloe has been identified in wall paintings in ancient Egypt, when it was thought to have been used to treat catarrh. It has also been mentioned in the Bible as the Jews used it as an embalming ingredient. In fact, Jesus was wrapped in linen impregnated with myrrh and aloes. Even Aristotle in the 4th century BC requested Alexander the Great to conquer Socotra in the Indian Ocean as many species grow there.

I must first point out that, being a plant native to Africa, is not recommend that Aloe is grown outdoors in any country that there is ever a risk of frost.

To grow Aloe from seed the temperature must be maintained at a steady 21°C (70°F) during germination. The seeds should be sown onto the surface of a pot or tray and covered with Perlite. Germination is a funny one with Aloe it can take anything from 4 months to 2 years. So you may have to be patient.

It is far easier to obtain ‘offshoots’ from the parent plant. (as it did). These are smaller plants that will start to grow around a more mature plant. To do this uproot the offshoots in the summer and leave for a day to dry. Then pot them into a mix of compost and sand, two parts compost to 1 part sharp sand will suffice. Water the plant(s) then leave in a warm place to help them establish. If you have also uprooted the parent then this will need a good liquid feed. If you are growing Aloe in containers then it is actually good for the plant to take off these offshoots to keep the parent plant healthy.

The optimum conditions for growing Aloe are very well drained soil in full sun. Also a minimum temperature of 5°C (41°F) is needed. Watering, especially during the winter should be kept to an absolute minimum. In fact I was given mine recently (November) and it was recommended that I don’t water until British spring time. Over watering can cause the plant to rot off.

If you are growing aloe in containers then is worth giving the leaves a dusting every now and again.

It is the gel that is obtained from breaking the leaves that is used in the Aloe plant, it is more potent in a plant of over two years. It can be used for healing sunburn and as a moisturiser on irritated or sensitive skin. Aloe vera has 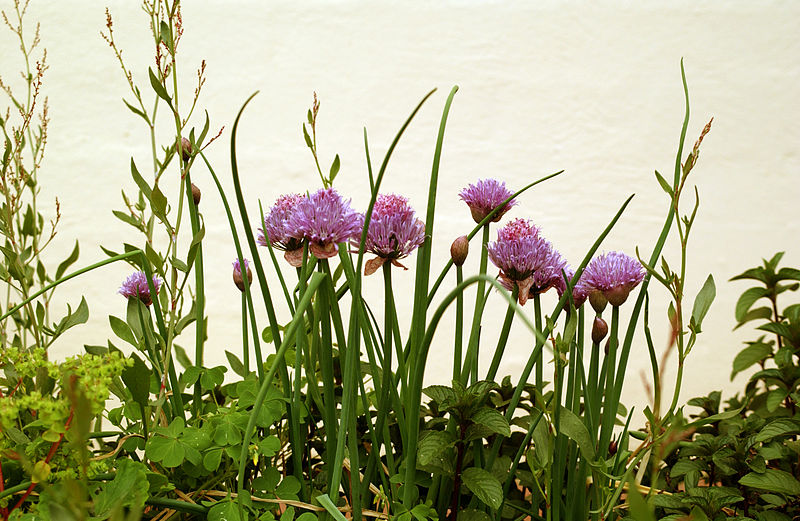 Councils A-J – To help you find an allotment