Coriander Corriandrum Sativum is an annual herb and a native of Southern Europe and the Middle East. Coriander is the name given to the seeds of the plant whilst the leaves are known as Cilantro. Coriander is from the carrot family. It leaves are either tiny white or tiny purplish and are in clusters.

Most of the commercially produced corriander is grown in Morocco, Romania and Egypt. Although supplies can come from India and China and Coriander is often referred to as Chinese Parsley. Personally I use the seeds far more than the actual plant itself in cooking as they have a strong spicy taste that can liven up many dishes. The word coriander comes from the Greek word Koris meaning stinky bug, possibly a reference to the strong smell given off when the plant is bruised.

The oldest coriander fruits were discovered in the Nahal Hemar cave in Israel. They are considered to be over 8,000 years old. Some Sanskrit (Sand script) texts talk of coriander’s cultivation in ancient India nearly 7,000 years ago although there are but a few plant fossils exist to back up the literature.

The Chinese believe that the seeds of a coriander plant have the power to bestow immortality. The Peruvians used the seeds and the leaves to flavour food and the ancient Egyptians used just the leaves in soup. In fact seeds have been found in the tombs from the 21st Egyptian Dynasty.

Almost every place I have looked in to research herb mentions that coriander appears in the Bible so I suppose I should mention it too.  The Old Testament says,”When the children of Israel were returning from slavery in Egypt, they ate manna in the wilderness and the manna tasted like coriander seeds.”

The wacky Romans introduced coriander to Britain, where it has become semi naturalised in some areas. They used to use it along with vinegar and cumin to preserve meat and legions would march carrying it so they had something to flavour their bread with. In Roman Britain it was seen as a high status food as it was considered fairly exotic.

It was grown commercially for a while in Essex for the gin distillers and vets also used it as a drug for the treatment of animals.

The first time I grew coriander I planted a shop bought plant out onto my allotment. Within no time it had bolted and started to flower. The second time I grew some straight from seed and did not transplant it, this grew fine and produced a lot more leaves. If you want to start off coriander before the last frosts indoors for transplantation, you might want to to growing in the newspaper containers I have written about.

Coriander grows the best in light well drained soil in a sunny position and in a dry atmosphere. It does not really respond to well to high humidity or damp, so be careful not to over water. Don’t plant near fennel is bad news for both plants.

You can pick the young leaves whenever you like they should be about 10cm in height and bright green.

You will need to cut the flower stems as the seeds start to smell ok, otherwise they just come off and go everywhere. Cover bunches of about 6 heads together in a paper bag tie in up and hang it upside down in warm, dry and airy place. Leave it for about 2 weeks and the seed should have all come off then stick them in an airtight container an old jam jar or something will suffice.

The size of your container is pretty important it should be 20-30cm (8-12 in) wide and about 15cm (6 in) deep. I would recommend growing it in a window box as I have successfully grown this along with dill, chives and rosemary in the same box. I have read that planting near fennel is detrimental to the fennel but the dill seemed fine.

Plant the seeds straight into the container in groups of 3 to 8 at 10cm (4in) apart the best time will be in the spring. Thin them when they are large enough to handle. Feed them with a bit of liquid feed about once a fortnight from the time the flowering stem is half grown until the time when the flowers fade. To maintain a good crop keep picking the mature leaves and ensure good drainage with plenty of broken crockery bits, bark or chipping’s. Do not over water the plant in the evening as coriander does not like wet ‘feet’.

Here is a really simple recipe for you to try that uses the leaves and the seed.

Sauté carrots in the oil until they are golden.

Add the ground coriander seeds, lemon juice, and water. Bring to a boil and simmer until carrots are tender and crisp. Ensure that you do simmer and not boil or you will burn the carrots.

Supposed to reduce flatulence also good for increasing the appetite. The seed can be used externally as a poultice and is thought to relieve rheumatism and painful joints. 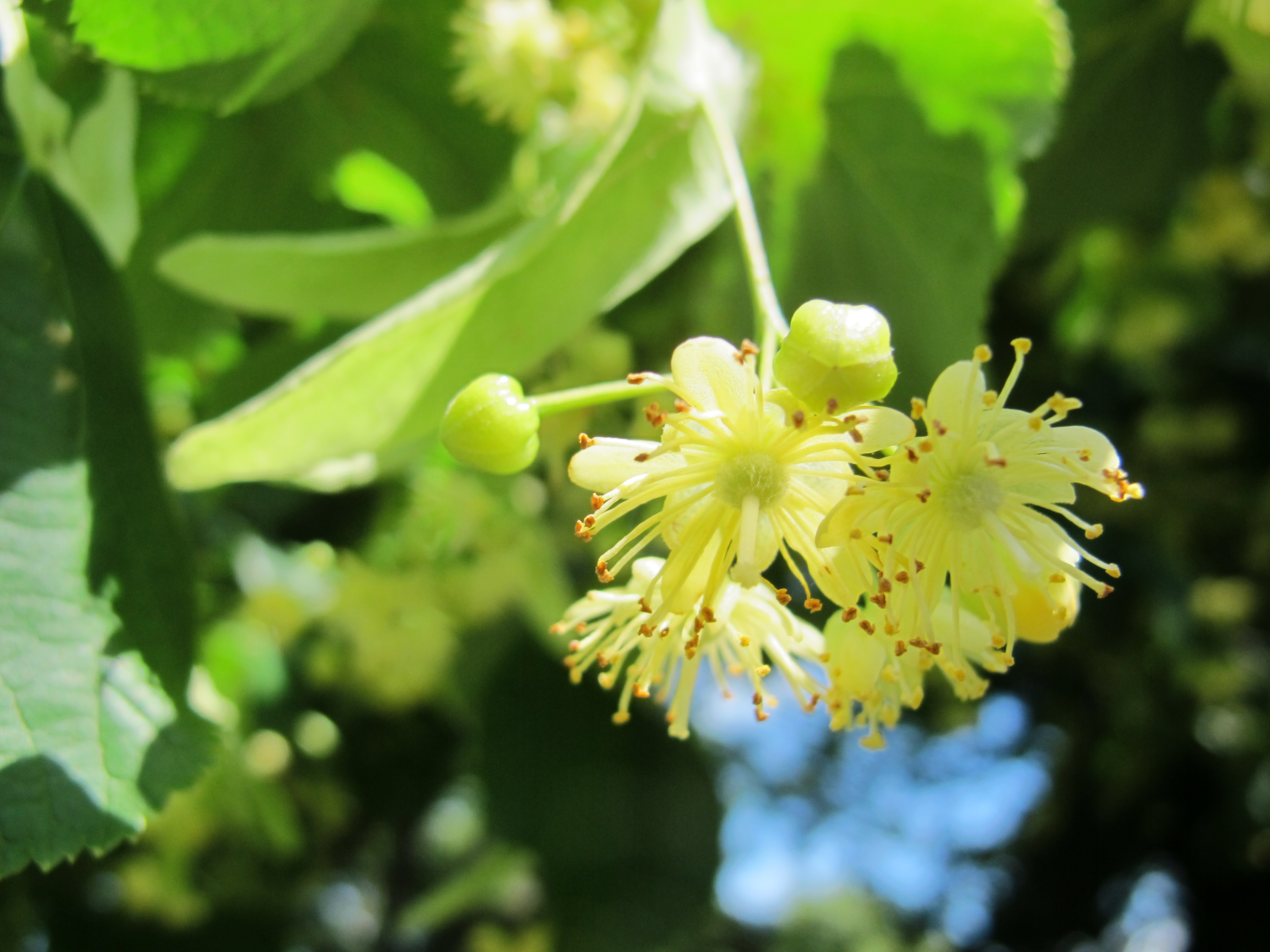