After finding out that Japanese Knotweed was edible (use the young shoots as you would rhubarb) I began a quest to find out what other invasive weeds could end up on the dinner plate. I came across a German man called Peter Becker who it seems shares some of my passion for eating invasive species.  Amongst other things he had found some edible uses for Himalayan Balsam, a plant which is choking out a lot of the native plants along river banks in Bristol.  I emailed him and received this reply –

“Impatients glandulifera is slightly toxic in all parts but the flowers and seeds; both of which can even be consumed raw. I`m preparing Jelly and brewing Vinegar with the flowers and Marzipan from the seeds.

Yet even the young stems are edible after being blanched in a change of water and yield a crispy vegetable; that although it doesn`t have much flavor is a wonderful addition with much plate appeal to stirfries or pickles. And since Bachflower # 19 is renowned for it`s calming effects; we who bash Himalyan Balsam with Fork & Knife get rewarded with the nutritional benefits of this wonderful plant.”

This was late June and from observing the plant near my house I knew it was soon to flower.  I waited a couple of weeks and in early July I set to work harvesting the flowers and bashing the plant as I went.  I found I could pull up the plant root and all quite easily so I yanked on each plant as I removed the flower.  By mid-July there was a lot more of the plant in flower and so again I set to work.

From experimenting I found the flower was rather bland but mixed in with a little dressing and some more flavoursome leaves it made an attractive addition to a salad.  However the amount needed in a salad by no means corresponded with the amount available – I clearly needed a use for it in bulk.

I found a recipe for Rose petal preserve and adapted it a little for the balsam. I found it also made a bonus by-product of Balsam sweets! This recipe makes one jar but scale up if you’ve found a good source of the plant and don’t forget to bash the balsam as you pick!

It makes a clear pink preserve which is incredibly sweet.  The colour is so vivid that I would use it to colour jellies, jams and cordials. I use the jar as a sweet spread and put it on ice-cream.

It could also be used as a topping for trifles or other deserts.

The seeds are also edible and I have successfully made into a nut burgers using a recipe for sunflower seed burgers. 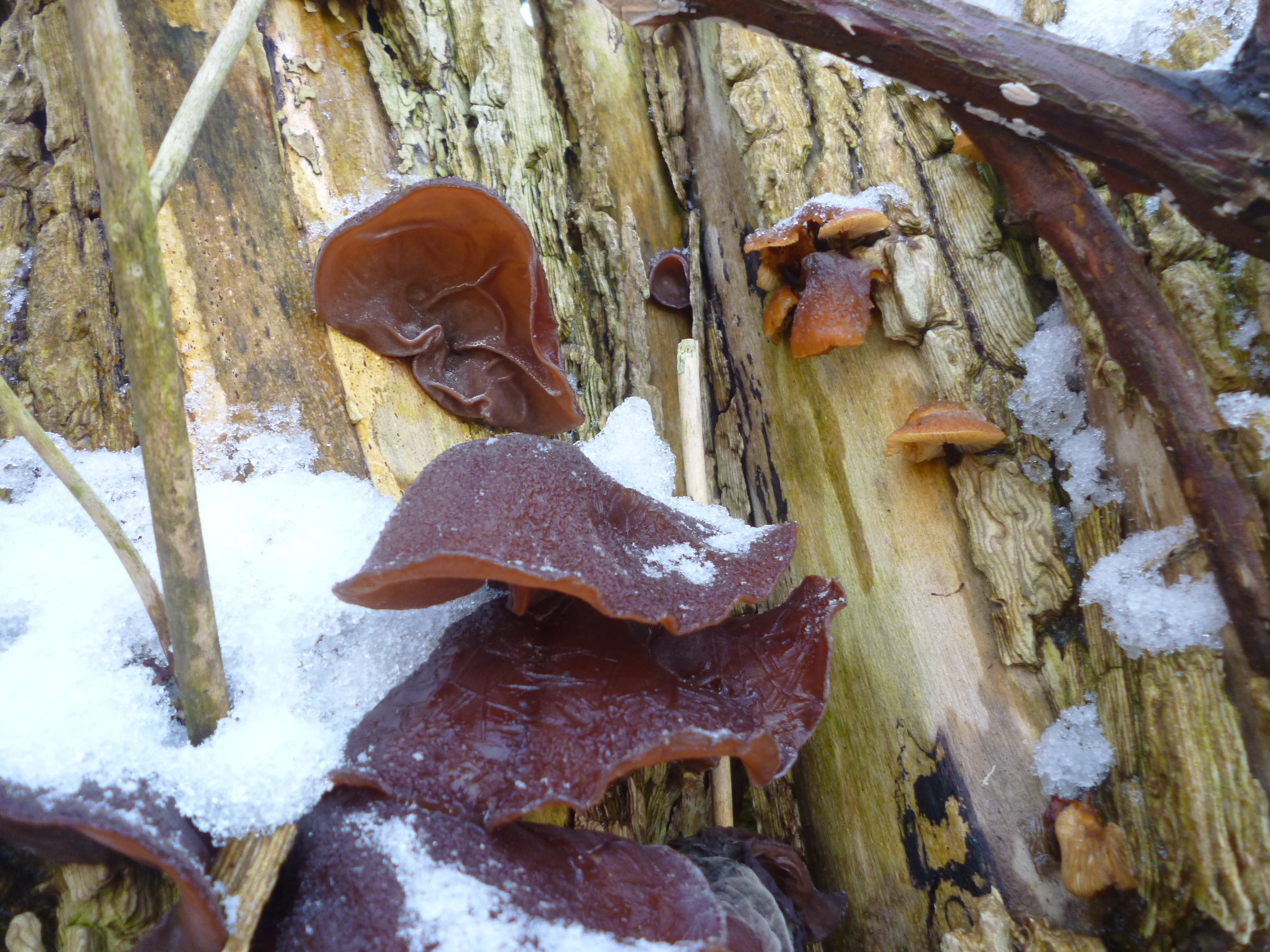