Sowing vegetable seeds, how difficult can it be?
It’s easy, it must be, all you have to do is follow the instructions on the packet,don’t you?
Well, yes and no, depending on where you live, it’s a different sort of “post code lottery”. When I gardened in the south east of England I had few problems with following the instructions on the seed packets, to the letter almost. Only now and again do you see a reference to “sow 2 weeks later in northern districts”, but where are these “northern districts”, Watford, Manchester, Newcastle, Edinburgh, Shetland Isles?
Then you see the real cracker, “sow 3 weeks before the last frost”, oh come on, I’m a gardener not a meteorological clairvoyant!

I had a Eureka moment several years ago. I was listening to Gardener’s Questions on the radio, that’s where a panel of four experts answer questions from the audience, presumably without knowing what the questions were beforehand, or at least that’s the implied program format. I thought how clever these four garden experts are, between them they know everything.
Then a lady in the audience asked what was wrong with her Christmas Cactus, it was growing well on her living room table, nice glossy leaves but it had never flowered. What was the reason for it not flowering, she asked.
I knew the answer to this as I had the exact same problem myself once until I realised why, but she got a variety of reasons from over watering, under watering, over feeding, under feeding, anything but the real reason. Christmas Cacti start to produce flower buds after summer when day and night are the same length, just like Chrysanthemums, and this lady had hers on her sitting room table in constant light between dawn and (say) 11 pm. The poor cactus thought it was forever summer. If she had been advised to move it to her spare bedroom it would flower its heart out in mid-winter.
So these four “experts” didn’t know everything after all, and as cynical old me knew that they must have been privy to the questions some time before the program was recorded, their apparent lack of the correct answer was nothing to do with an on stage memory lapse either. So if they were experts then I must be as well.

The secret of becoming an expert in growing vegetables is to not be afraid of trying a different approach and just as importantly, keep a diary. The best diary is nothing more than a simple word processor on your computer. Any will do, the free one that came installed on your computer, don’t for goodness sake buy one of those gardening software packages, it’s totally unnecessary.
Title a new page with GARDEN DIARY 2015 and save to your desktop, then it’s there whenever you start your computer, as a reminder. Jot down the date and whatever you sowed/pricked out/planted/harvested that day. You can include as little or as much detail as you like, but the key things to note are sowing date and harvesting date, especially harvesting date as that is something most people forget or just don’t bother.
Another thing that can be very useful to note down is the quantities harvested, especially things like peas and beans, cabbages and cauliflowers are not so important, if you plant 6 cabbages you will probably harvest 6 cabbages, but if you don’t harvest all 6 it’s worthwhile jotting down the reason why.
Once you have a year’s worth of information you can begin to plan your next year’s vegetable sowing with the benefit of hindsight. If you sowed something too early you will know better next year, or if you had a glut because you had runner beans, cauliflowers, calabrese and courgettes all ready at the same time, you can plan sowings a little more expertly.
Looking at my own diary I can see that the cauliflowers I grow take 16 weeks from sowing to cutting and calabrese takes 12 weeks. Armed with that knowledge you can plan your sowing schedule so that they don’t coincide.
Also those quantities harvested, did you have enough peas to eat fresh and to freeze for the winter, if not then maybe plant more next year, or maybe less if you got a bit overwhelmed.

Talking of sowing cauliflowers, I grow a variety called All Year Round. In the Thompson & Morgan catalogue it advises you to sow January to March and harvest July to October. Hardly all the year round, they are not even growing all the year round let alone harvested all the year round as the name implies.
Plus you can immediately spot the error; my diary tells me that my caulies take 16 weeks where the seed catalogue tells me they take about 26 weeks. They may well take 26 weeks where you live or they may be like mine and only take 16, or somewhere in between, once you find out by timing them you will become one step closer to being a cauliflower expert for your particular area.
I love cauliflowers and knowing what I’ve learned and remembered because of my diaries, I now have cauliflowers ready in all months except January and February, a lot closer to what the person who named them intended.

If you buy some really expensive seed, like some cucumbers that can cost over a pound for each seed, I would stick to the seed packet sowing advice or only vary it by a week or two, but for seed that’s relatively cheap you can be a little more adventurous. If you sow some French beans (hopefully your own seed saved from last year), if you sow them too early and a frost kills them, so what, try a little bit later next year.
If you like fresh peas or broad beans, maybe try growing some to harvest in the autumn. Looking in your diary you will see how long they take to grow, so choose your harvest date and work backwards to the appropriate sowing date.

By now you can see that by keeping a diary every year, in two or three years YOU will be an expert at growing the vegetables YOU like to eat, and more importantly growing them in the area where YOU live.

If you have any questions, please feel free to ask them on the forum (joining if necessary) 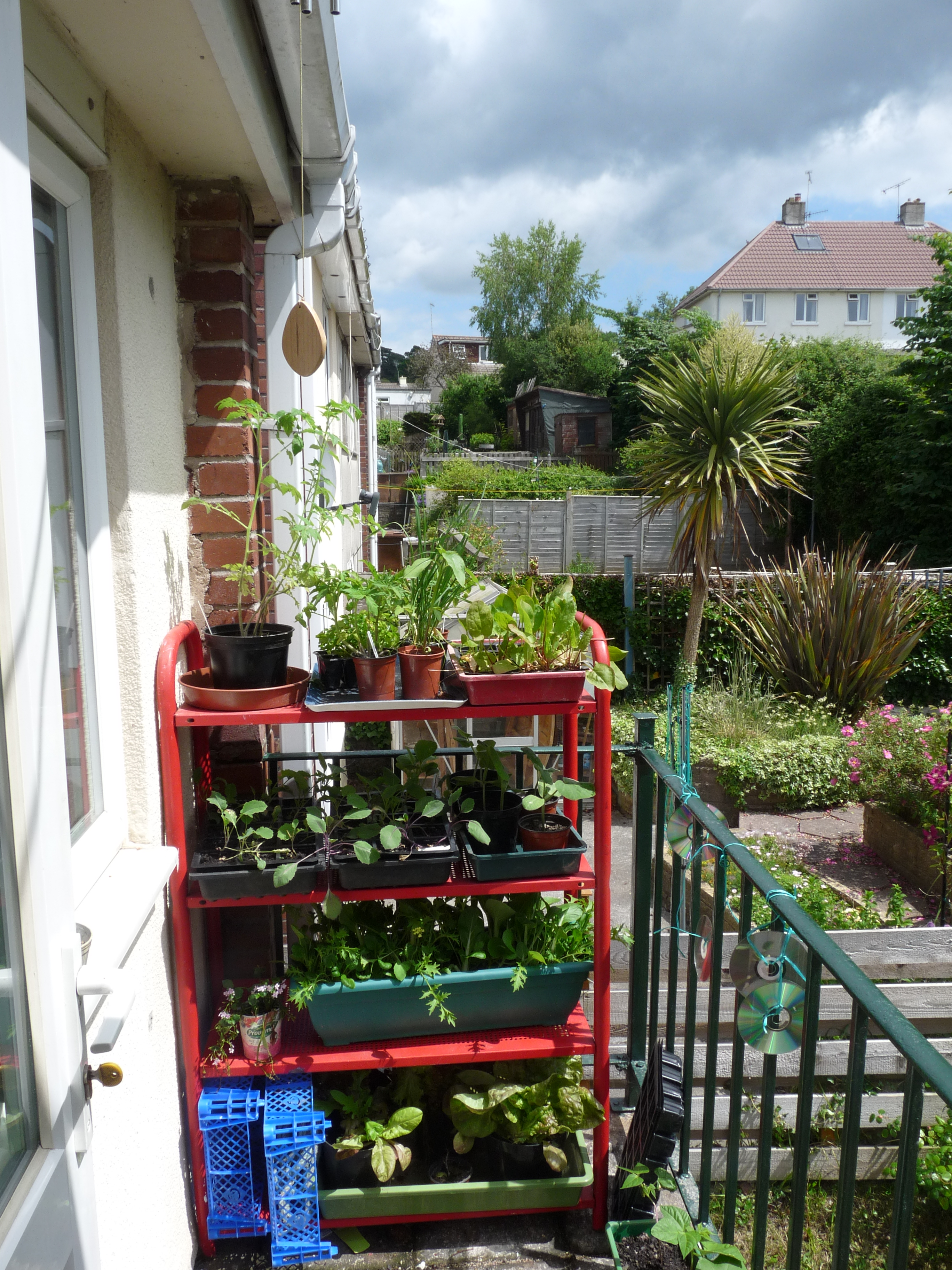 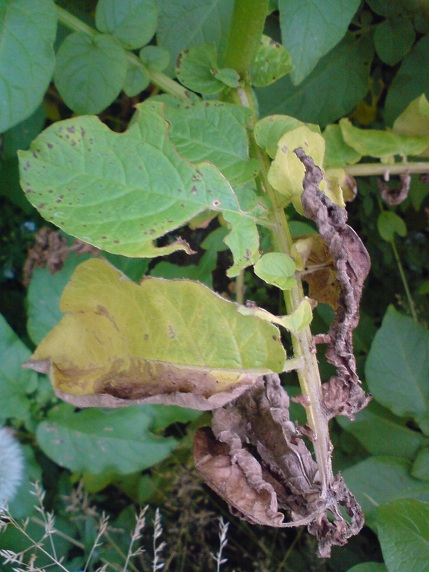 What to do if you get potato blight

2 Comments on Become a vegetable “expert”